The Weekly Buzz is a roundup of stories in the bug and pest industry. This week discusses a swarm of bees at a spring training baseball game, Formosan termites making a new home in Florida, fly control discoveries and more. 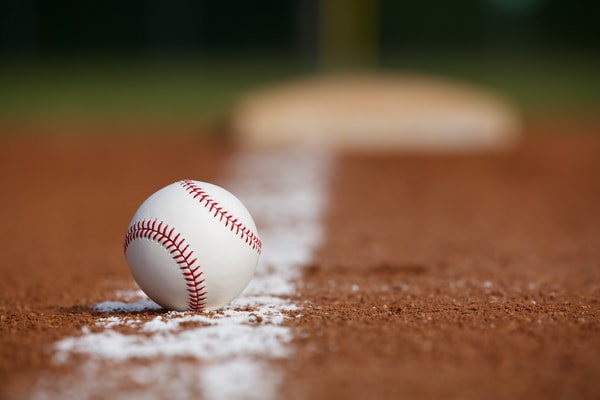 A group of swarming bees made the quite the appearance at a spring training baseball game between the San Diego Padres and Colorad o Rockies, sending baseball players to the ground. But there was no reason to fear. Rea d more

Pinellas County, one of South Florida’s most densely populated counties, has seemed to largely go unaffected by the destr uctive Formosan termite, until now. Read more

Through a long study at the University of Nebraska-Lincoln in which 1.7 million flies were caught, a model has been formed for helping predict stable fly populations, aiding in integrated pest management programs. Read more

Wasp Study Could Help in Battle Against Mosquito-borne Disease

By using a parasitic wasp, researchers at the University of Georgia were able to run tests to gain insight on how mosquito-borne diseases, like Zika virus, are able to effect a host’s immune system undetected. This insight could help aid in the battle against these diseases. Read more

A group of wasps found in tropical regions of North America, Central America and South America have a new name that matches its odd lifestyle. What Star Trek character is th is wasp named after? Read more