The Weekly Buzz is a roundup of stories in the bug and pest industry. This week discusses a Zika virus update from the Centers for Disease Control and Prevention, a detailed look into the life of bumblebees, a “smart trap” for mosquitoes and more. 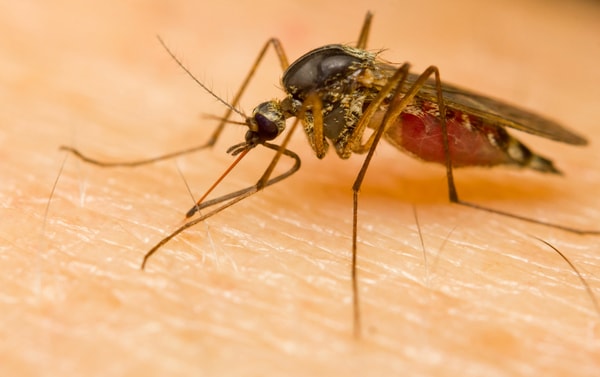 The Centers for Disease Control and Prevention (CDC) issued an update warning travelers that Zika virus may be active again in the spring. In fact, between the months of November and January, the CDC recorded nearly 4,000 cases of Zika virus in areas including the United States, Puerto Rico and U.S. Virgin Islands. Read more

With microchips, biologists have been able to gain detailed insights into the daily activity of a colony of bumblebees. In general, bumblebees play an important role as pollinators, helping in agriculture. Now instead of sitting in front of a hive all day and taking notes to learn more about these bees, scientists can more easily gain data on their biology. Read more

Dogs and Cats Team Up to Fight Rats

Are you a dog or cat person? Well, according to University of Florida Insti tute of Food and Agriculture Sciences researchers, having both could help you prevent rodent problems. Studies found that the presence of both significantly reduced rodent foraging activity.