Birds have been a topic of hot discussion already in 2019 after some 45 million viewers watched the hotly debated film, Bird Box*. The film left many viewers with questions about birds and their responses to external stimuli. 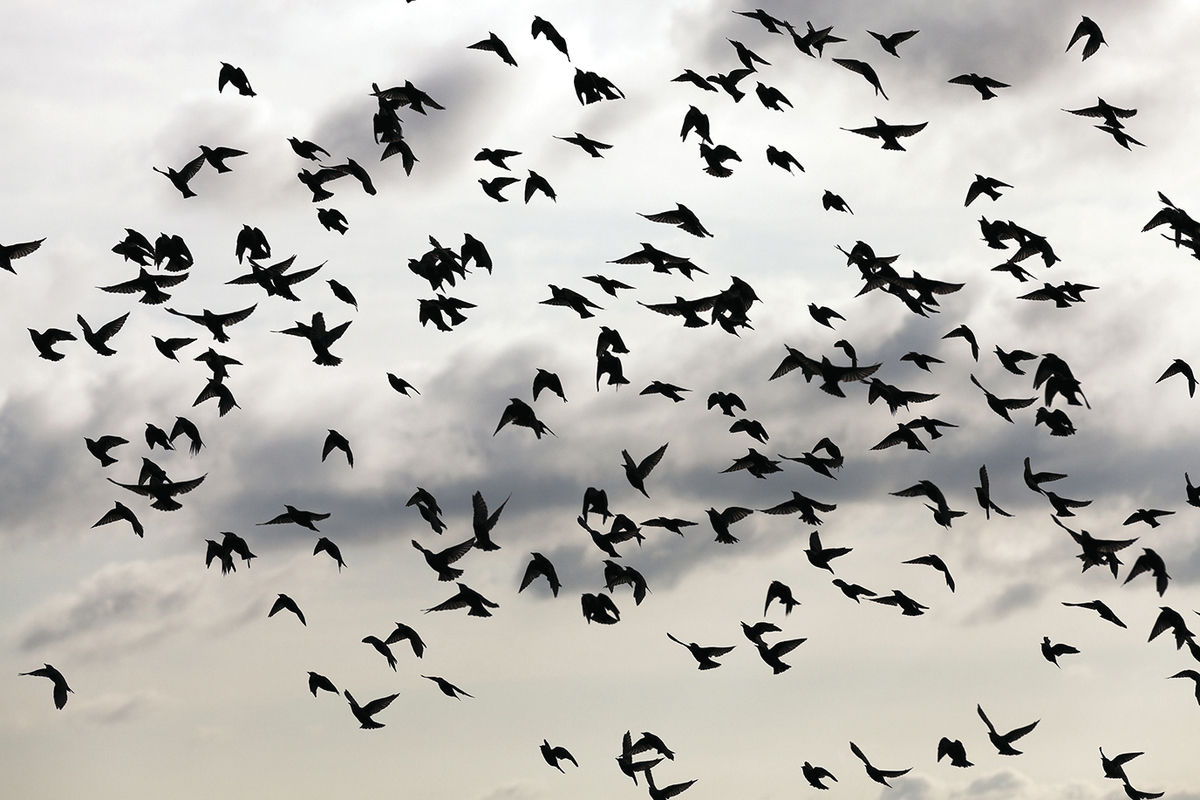 We are, of course, not qualified to weigh in on ghosts, invisible forces or other phenomenon from the film beyond birds. However, those pests constituted a major plot element in the film, as their call warned of nearby scares and shocks for the film’s characters. As a leading pest management provider, including for bird infestations that can cause structural damage and unpleasant side effects, we wanted to weigh in on the discussion for the good of viewers at home.

Q: Do some birds actually make loud noises when they sense fear?

A: Yes, nesting birds can emit loud chirps and squawks that can disturb building occupants. This issue can be compounded by species that tend to generate large flocks, such as European starlings, house sparrows and pigeons. However, when birds sense predators or other danger may be nearby, they can warn others by sounding the alarm.

Q: Could the birds really have survived that trip down the rapids?

A: We cannot say with certainty without having access to exact data related to the water temperature, bird species and exact timing of the incident. However, given the information available, it is unlikely that this journey would have been possible for a sensitive pest such as birds.

Q: Can birds sense if an individual carries a disease or otherworldly affliction?

A: Unfortunately, there is insufficient research to concretely determine whether birds have the ability to sense the presence of infections or other dangers, including the paranormal. However, some fans have theorized that the outbreak in the film might be caused by the birds themselves. This may have some basis in reality, as birds’ feces can carry a variety of pathogens and parasites that can be transmitted to humans.

Terminix technicians have seen plenty of pests that would give an average individual a serious fright – so we consider it our responsibility to share our expertise whenever pest-related scares, bird or otherwise, hit the silver screen. We cannot, however, provide any services while blindfolded.