Terminix recently teamed up with HGTV star Mina Starsiak Hawk to raise awareness about the importance of getting a termite inspection. 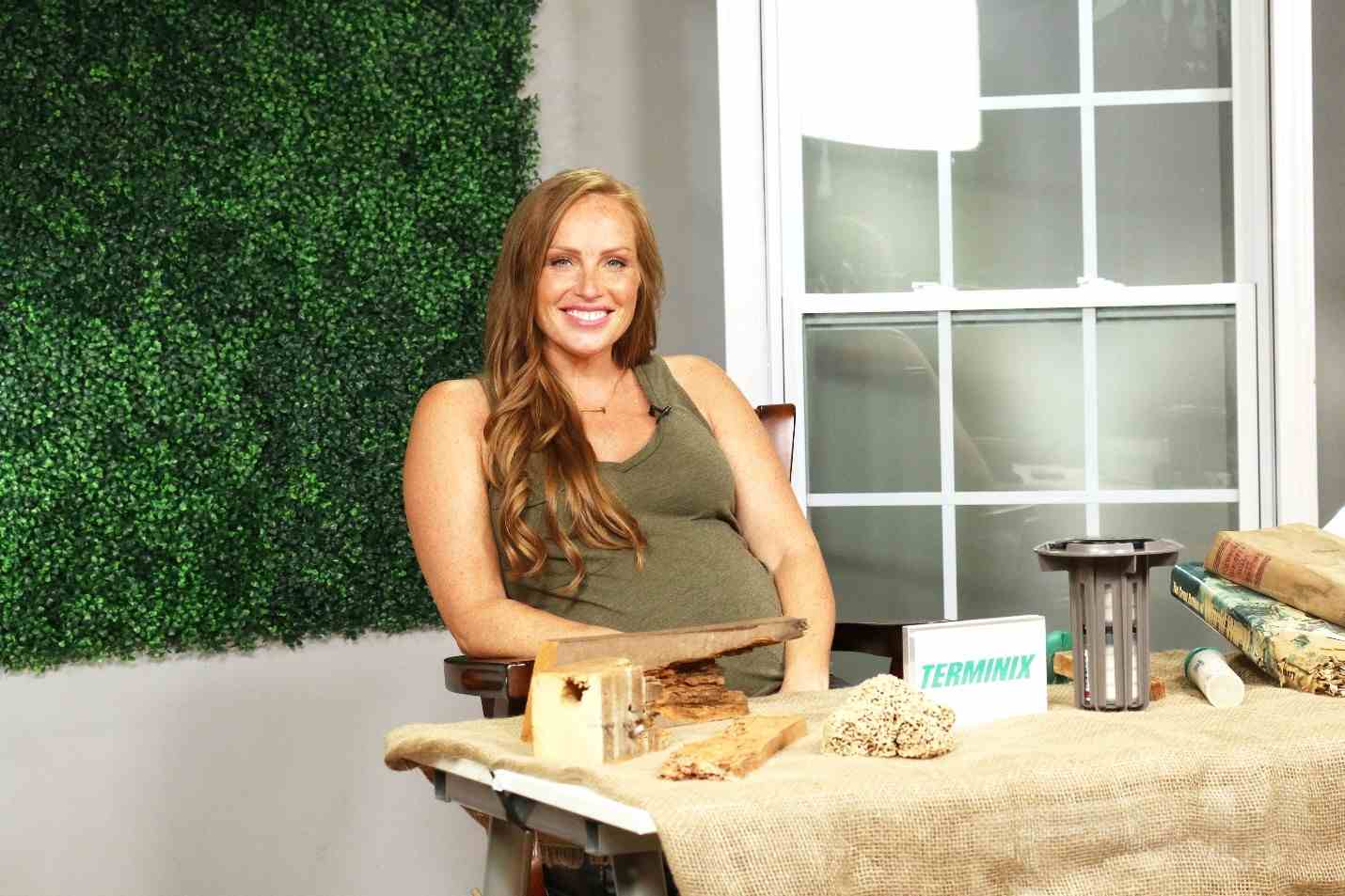 Mina is a real estate agent and home rehabber known for her HGTV show Good Bones, where she and her mother remodel homes in their favorite neighborhoods. Mina owns Two Chicks and a Hammer, a company with the goal to rehabilitate Indianapolis one home at a time. Good Bones is in its sixth season. She has also co-hosted HGTV's Rock the Block.

Mina talked about the presence of termites and the importance of getting a termite inspection for all homeowners. According to Mina, out of the 100+ homes that she has renovated on her show, only about a handful of them did not show signs of termite damage. In filming season 6 of Good Bones, she recently worked on a house that had over $20,000 in termite damage.

Mina mentioned specifically that most general home inspections are not thorough enough to notice a termite infestation, which is why it’s so important to have a pest control professional inspect your home.

“Termite inspections are incredibly necessary, especially considering how much time people are spending in their homes right now,” says Mina. “A home purchase is one of the biggest purchases you’re going to make in your life and a huge, valuable asset that you’re going to want to maintain. Termite inspectors are going to go places that your general inspector isn’t necessarily looking. They’re going to dig a little bit deeper and look specifically for a termite problem.”

Thank you, Mina, for helping to spread the word about the importance of protecting homes from termites!