CDC Reports on an Increase in Illness Associated with Mosquitoes, Fleas and Ticks 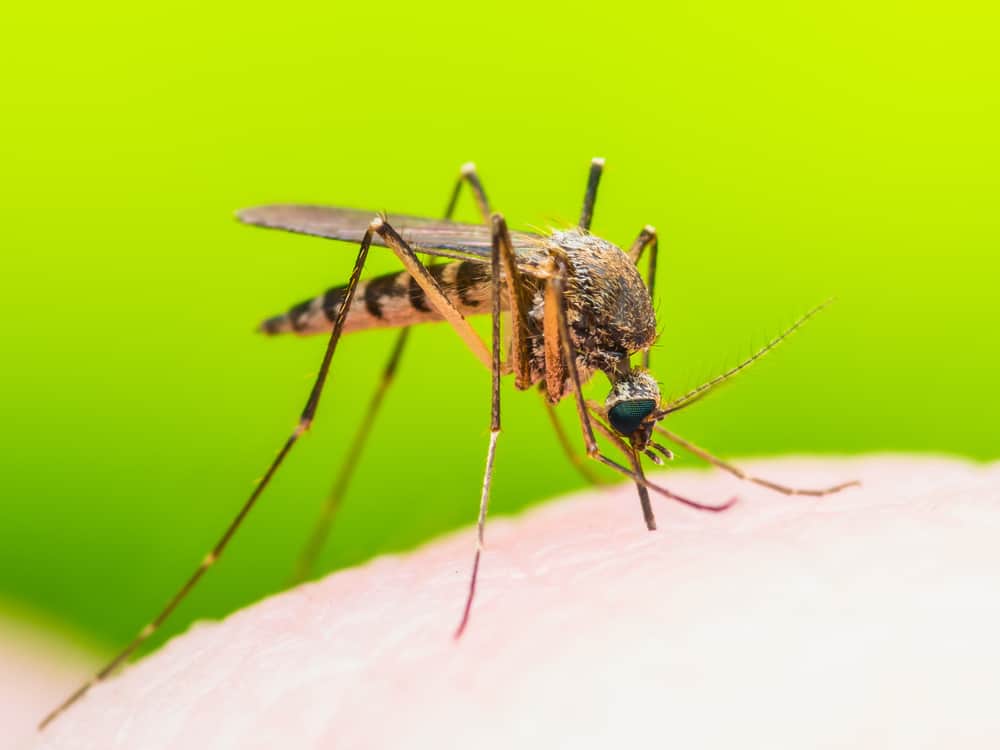 There are three key messages associated with this report:

The majority of this report is a call to action for federal and state agencies to increase funding for vector research and control. The CDC recommends that individuals protect themselves by wearing long shirts and pants, controlling pests indoors and outdoors, and physical removal of ticks from pets and other family members.

The Vital Signs report is a summary of a report released by the Morbidity & Mortality Weekly Report (MMWR).  The “Trends in reported Vector borne disease cases - United States and Territories, 2004-2016” contains the detailed data that is summarized by the Vital Signs report.

The more than triple increase in disease cases associated with mosquitoes mostly occurred in U.S. territories outside of the continental U.S. between 2004 and 2016. In the continental U.S., the number of mosquito borne disease, commonly West Nile, cases has stayed fairly stable.

There was also a doubling of tick borne disease cases reported during this time period. There were seven tick borne diseases identified in the U.S. This knowledge supports the CDC call to action for increased funding for research.  It is possible that these diseases were already present in the population and we were not testing for them or had the ability to detect the pathogen.  The doubling of cases may also be influenced by the fact that in 2008, the number of reported cases for Lyme disease also started to include probable cases.  There are a variety of reasons to include “probable” and not ”confirmed cases.”  The reports do not include the rationale for the change.

The information for these two reports may be frightening for some and fascinating for others.  Keep in mind that some diseases, like Lyme disease, are found regionally and others, like West Nile, are widely distributed in the U.S. If you live in an area where you have ticks, mosquitoes and/or fleas, then you should take precautions. Follow the CDC guidelines mentioned above, get additional information from your local health department or doctor and consider discussing pests with a pest control provider.

When it comes to mosquitoes, there are some steps that homeowners can take to help reduce the mosquito population around their home. Here are 4 tips to help you prepare for mosquito season. 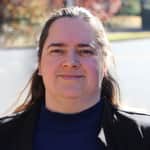 Dr. Angela M. Tucker is a technical service manager for Terminix and has a broad background. She has earned degrees in chemistry (A.S.), wildlife biology (B.S.), natural resources and environmental sciences (B.S.), and entomology (B.S. and Ph.D.). Angela earned her doctorate in 2012 from Kansas State University. Her doctoral research focused on flour beetles and the movement of methoprene from treated to untreated individuals.Dr. Tucker has published several peer reviewed research articles and serves as a peer reviewer for several publications. She is a member of the Entomological Society of America and has served as a board member for a regional pest management professional group. Angela has provided training and informational seminars for a variety of audiences.