Bed Bugs on a U.S. Naval Submarine? Why It's No Surprise

The fact that bed bugs could infest a submarine and feed on its crew was shocking to many who read the recent news stories about a bed bug infestation aboard the USS Connecticut and how it negatively impacted the crew aboard. 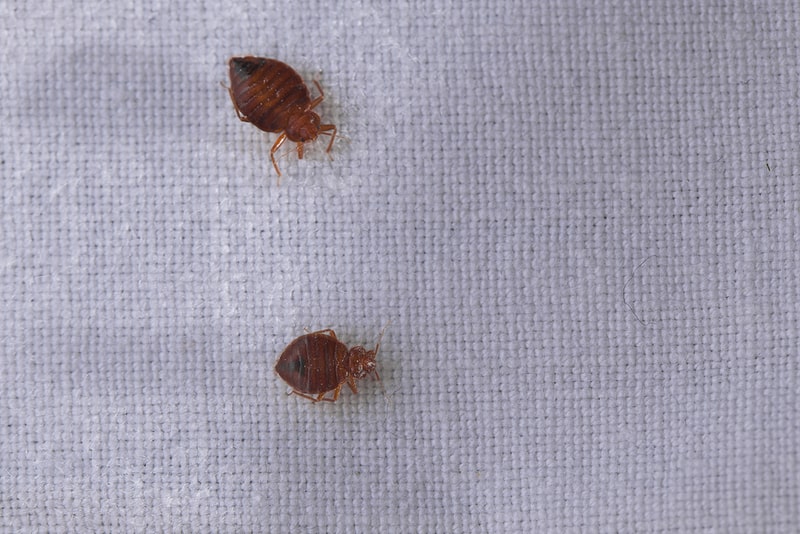 While it was newsworthy, it shouldn't come as a surprise because bed bugs are notorious for following humans wherever they go and are non-discriminating when it comes to whose blood they feed on. In fact, a submarine is almost the perfect place for bed bugs, providing the three things bed bugs need to be successful:

How Do Bed Bugs Get on a U.S. Submarine in the First Place?

Bed bugs rely on human activities to get from one place to the next. They are often described as one of the world's most effective “hitch-hikers," using humans to transport them from infested locations to new locations. It's through human activity that bed bugs are unknowingly transferred from an infested home to the workplace; the school classroom; a daycare facility; the doctor's office or local hospital; a bus, train or plane; a movie theater; the hotel during a business trip or family vacation and, yes, even a submarine. All it takes is one person boarding the submarine after having been somewhere where bed bugs were present. Quite simply, bed bugs go where people go.

If Bed Bugs Were Present, Wouldn't I See Them?

Bed bugs typically hide during the day and come out to feed at night while their hosts (usually humans) lie fast asleep. Once they are done feeding (which can take up to 10 minutes), they scurry off to secretive hiding places where they are unlikely to be seen during the daylight hours. And because their bites are typically painless, they are masters at escaping detection.

Complicating things further, many people exhibit delayed reactions of a week or more from the first time they are bitten until the time bed bug bite symptoms appear. Others must be bitten repeatedly before developing bite symptoms, and some people do not react at all to the bite of a bed bug, making it even harder to recognize their presence.

For all of these reasons, it is not uncommon for bed bugs to exist for several months or more before they are finally detected.

How Do You Know If Bed Bugs Are Present?

Unexplained bite symptoms, in clusters or rows, is reason to suspect the possibility of bed bugs. However, without finding other signs of bed bug activity, bite symptoms alone are not enough to confirm bed bugs, as there are other possible explanations.

Other tell-tale signs of bed bugs include finding shed skins or fecal spotting left behind by bed bugs. Seeing the bed bugs themselves is the best way to confirm bed bug activity, but finding them usually requires detailed inspections of our sleeping and resting areas (e.g., beds, sofas, recliners). Even with in-depth inspection, bed bugs are so good at hiding, they can escape being detected, especially when present in small numbers.

What Should I Do If I Suspect Bed Bugs?

Bed bugs are one pest that requires a skilled pest management professional to treat. If you suspect or are just concerned about the possibility of having bed bugs, the best thing to do is to contact a bed bug control professional for an inspection.