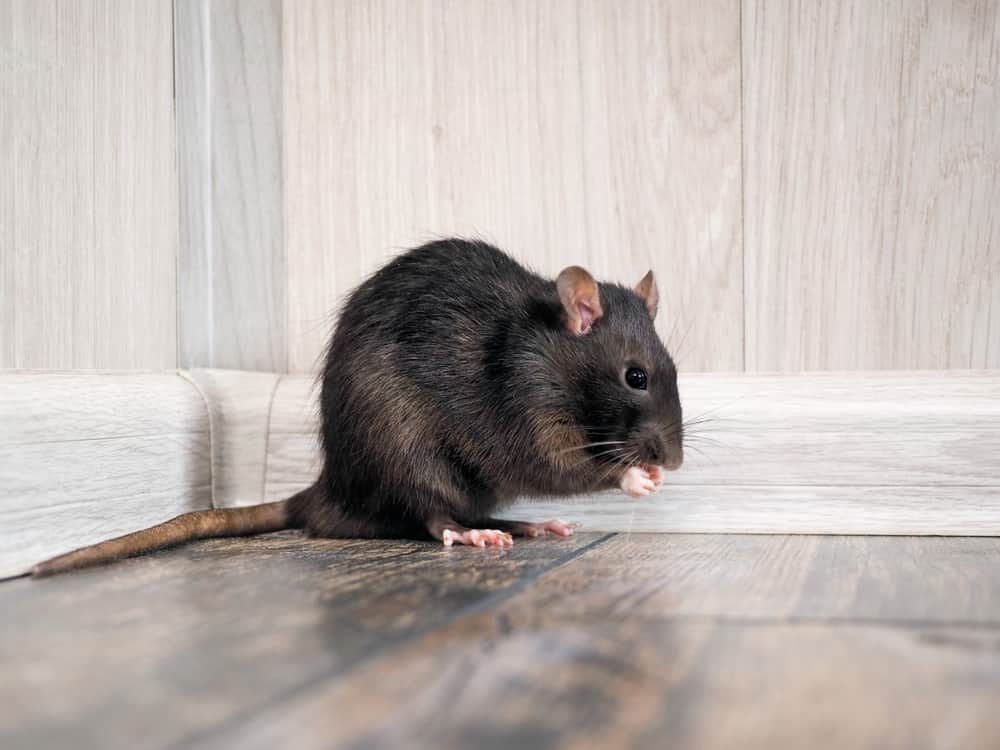 Rodents can be reservoirs for many pathogens that may cause disease, like Hantavirus pulmonary syndrome, leptospirosis, and others, in humans. They can also carry arthropods, such as fleas, mites and ticks that can also carry pathogens which cause additional public health diseases such as Lyme disease, Rocky Mountain spotted fever, Q fever and others. 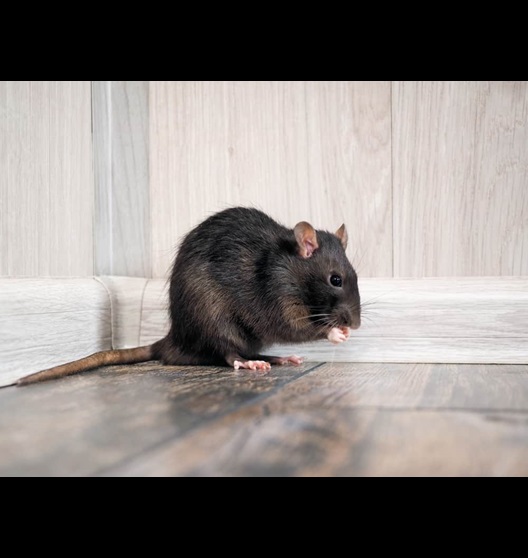 Integrated pest management (IPM) principles, in part, call for eliminating sources of food, water and shelter for rodents, such as mice and rats. However, additional measures of control, like baits and trapping, are sometimes warranted to help reduce and/or eliminate rodent populations.

Issues with Rodents in Urban Environments

Rodents, e specially rats, may be associated with areas that are not well-maintained and usually exist in close proximity to human dwellings, the primary source of their food, water and shelter.

Rodents and pathogens may be more prevalent in some types of urban environments than others. For instance, studies have shown that Norway rats and mice living nearby human dwellings were more likely to be infected with hantaviruses, compared to rats and mice living in urban park environments (Childs et al. 1987). Hantaviruses can cause respiratory and other health issues in humans when they are inhaled vi a aerosolized feces and urine.

In order for researchers to study potential new methods for rodent control based on population ecology, rodents must be studied in their native environments, like cities. Some scientists suggest that more research on rat ecology in urban environments should be done in order to improve rat control in these types of environments where rats and humans live in close association (Parsons et al. 2017). However, human inhabitants of urban areas infested with rats may not always be willing to allow researchers access for study.

Can pet rodents cause health issues?

Cases of human infections caused by handling pet rats have also occurred. In the United States in early 2017, there was an outbreak of Seoul virus in owners of pet rats, as well as in handlers working at rat breeding facilities in several states. More information about how to safely handle pet rodents can be found here.

Urban environments containing large numbers of people and residences pose a significant challenge for rodent control. In urban (and other) types of environments, IPM practices are used but must be matched with community collaboration and efforts. Pest management professionals are teachers and, when possible, should educate the public about helping to prevent and/or minimize pest issues, such as rodent infestations. Steps taken to help prevent infestations can include:

Next > How Good is a Rat's Sense of Smell?