Though raccoons and opossums (possum) are thought to be primarily rural animals, these two types of wildlife can become pests in homes, whether located in the country or the city. And while these pests are often grouped together, they have distinct differences when their diet, behavior, and habitats are compared. 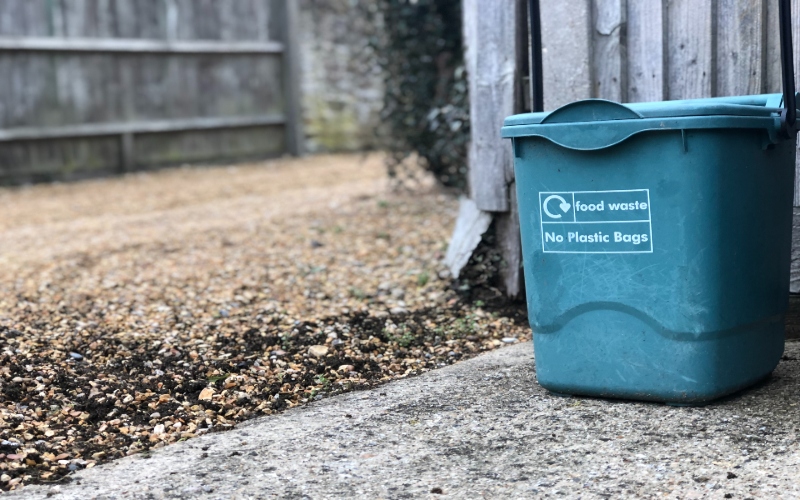 One of the easiest ways to tell raccoons apart from opossums is by their differences in physical appearance. Raccoons can be easily identified by the black mask-like coloring across their eyes and their bushy, black and gray-striped tails. They have brownish-gray bodies with nimble human-like paws that help them scavenge for food. Opossums, on the other hand, have light-colored faces and white to gray fur that covers the rest of their bodies. Their black eyes are offset by their pink, pointy noses and unlike raccoons, they have thin, scaly tails. Sharp claws help these pests climb trees and dig underneath tree stumps and bushes to search for food.

While most adult opossums grow to be about 2 ½ feet long, raccoons can measure over 3 feet long, though nearly 50 percent of this length is due to their long tails. Raccoons typically weigh 7-35 pounds, while opossums usually weigh 10 pounds. For both of these species, the males tend to grow larger than the females.

When it comes to raccoons vs. possums, these pests hold key differences when it comes to maintaining their diets. Raccoons are known to forage for food by raiding trash cans and large dumpsters outside buildings and are skilled at using their paws, each of which contains five toes, to unlatch gates, pull off lids, and open doors. Possums, on the other hand, have a wide ranging diet featuring insects, fruits, small mammals, and birds - to name just a few.

Though raccoons eat a variety of nuts and berries when in more rural areas, they’re also known to hunt a number of small animals, like frogs, turtles, rabbits, and birds. Opossums are less likely to eat these larger pests and will instead stick to a diet that primarily consists of small insects, like cockroaches, spiders, and slugs, as well as decaying animal carcasses.

Seeing as how both of these pests are nocturnal, they mainly leave their dens at night to forage for food. Both raccoons and opossums have incredible night vision, which allows them to distinguish different colors and depth as they look for their next meal. These pests do react differently to perceived threats, however. Whereas opossums play dead when feeling threatened by humans and other predators, raccoons may bite or scratch if handled. Another concern is that raccoons are one of the primary transmitters of the Rabies virus. According to the Centers for Disease Control and Prevention (CDC), “Raccoons, skunks, and foxes are the terrestrial animals most often infected with rabies in the United States.”

When opossums mate, mate, it takes the female just 12 days after mating to give birth. Each opossum litter typically contains 7-10 young and just like kangaroos, their Australian cousins, these North American marsupials hold their young in a small pouch for two to three months after birth as the young mature.

Raccoons, on the other hand, carry their young for up to two months prior to giving birth. Each litter contains an average of four to six kits, all of whom stay close to their mother for the first year of their lives. Though female raccoons only give birth to one litter per year, male raccoons may impregnate several female raccoons each mating season. These pests can live to be 16 years old, but the average raccoon lifespan is between two and three years.

Both raccoon and opossum dens are often made inside the abandoned homes of other animals, though raccoons are capable of building their own dens inside hollow logs and small caves.

Neither of these pests hibernate, which means homeowners may still see these animals in the winter, although in severe cold they may not leave their dens. If you do notice raccoons or opossums in your home, our professional wildlife control services can help remove these animals from your home and help prevent them from coming back. Contact Terminix today to schedule a free inspection.