Ectoparasites and Pathogens Associated with Rats

It is well known that rats and other rodents can harbor pathogens that impact public health. Rodents, like mice and rats, can be amplifying hosts in the zoonotic cycle of many pathogens that affect humans. 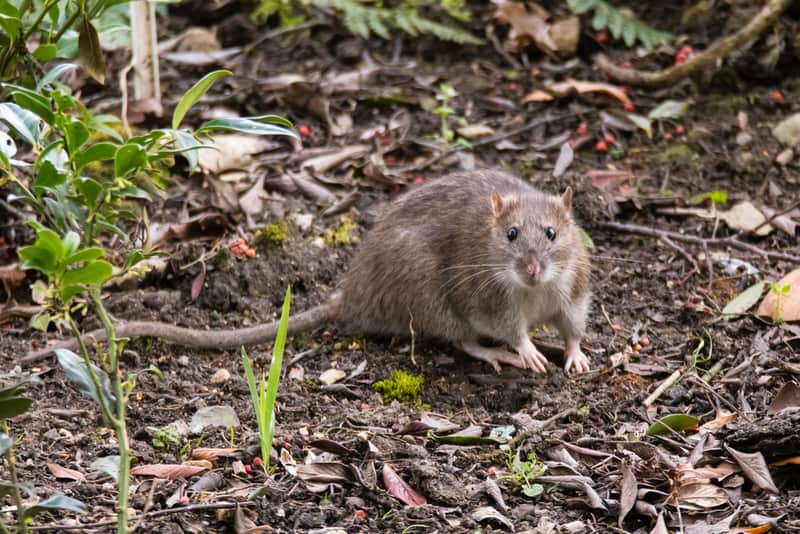 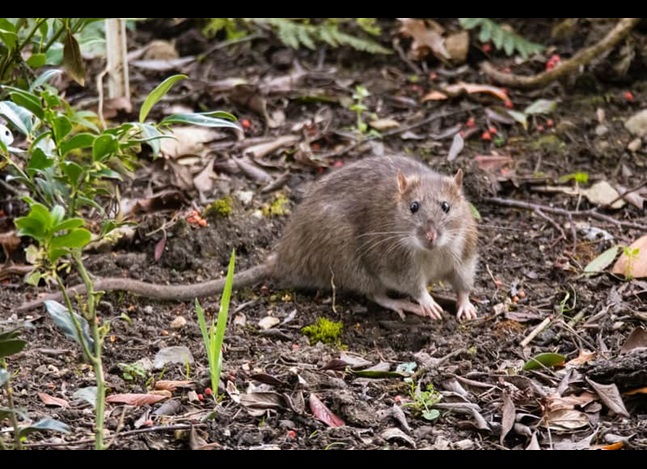 Are rat ectoparasites a health threat?

It is well known that rats and other rodents can harbor pathogens that impact public health. Rodents, like mice and rats, can be amplifying hosts in the zoonotic cycle of many pathogens that affect humans. Zoonotic diseases are diseases that can be transferred between wild/domestic animals and humans. The ectoparasites, which are pests that live on the outside of the host such as fleas, of infectious rodents can deliver pathogens from the rodents to humans and this is especially concerning in highly populated urban areas. Ectoparasites can weaken the immune system of rodents, hence rendering them more susceptible to illness.

Ectoparasites on Rats in New York

A survey was conducted on Norway rats (Rattus norvegicus) collected in New York City to study ectoparasites and associated pathogens (from fleas) in order to assess risk to public health (Frye et al. 2015).

The same study collected the following ectoparasites from 133 rats (57 rats from residential buildings, 26 from outdoor location, 50 from indoor mixed-use locations):

There were more than 6,500 ectoparasites collected from these 133 rats. Most rats collected had about 4 fleas per rat, while rats from one of the residential sites had about 26 fleas per rat (Frye et al. 2015). All pooled flea samples contained Bartonella, a bacteria responsible for several diseases affecting humans, like cat scratch disease, endocarditis, trench fever (Frye et al. 2015). The abundance of fleas on rats, rodent density/age/sex, season, and other factors may influence infection rates of Bartonella species (Gutierrez et al. 2015). Even if ectoparasites do not contain infectious pathogens, pest infestations can cause skin irritation and lead to other health issues.

Pests can impact the lives of children and adults including physical/mental health and sleep patterns. Hence pest management is essential to help protect public health. An integrated pest management approach is needed to improve rat control in areas where rats are co-inhabitants in human dwellings. Preventing rodents’ access to food, water and shelter through exclusion is essential to helping eliminate rodent populations. In some cases, in addition to controlling rat populations, pest management professionals may apply pesticides to rodent burrows and other areas rodents inhabit, especially where a public health threat is apparent. These control activities can serve to decrease both rat and ectoparasite populations.

Human contact with rodents must be reduced in order to protect public health. Public health surveillance is needed to monitor infections and this may provide support to pest management professionals involved in rat control programs.