Ants are social insects that operate in colonies with strict castes. You’ve probably seen an ant mound before—and the way some ants will swarm when a colony is disturbed. 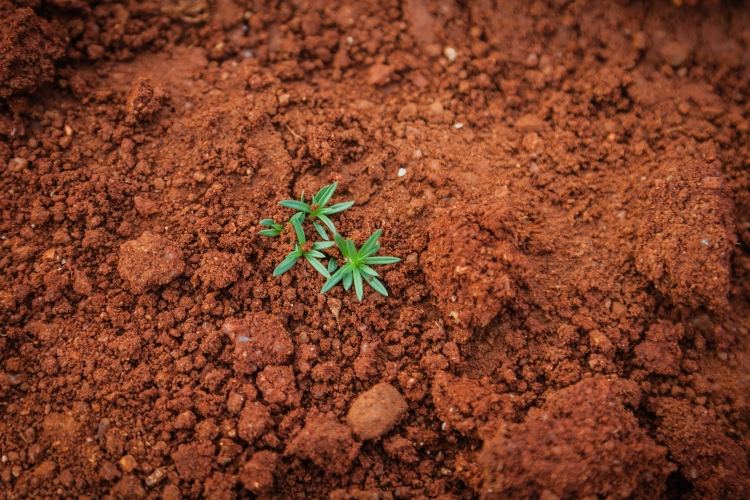 Certain ant species, though not many, operate with a behavior known as unicoloniality. Instead of one colony operating solely on its own, several will band together. This is also known as a supercolony. One species of ant that lives in such a manner is the Argentine ant. Keep reading to learn more about this species and about the Argentine ant supercolony.

How does a supercolony work?

Before we go into more detail on the Argentine ant, let’s take a minute to look at supercolonies. Supercolonies are different than most ant colonies. In most ant colonies, there is one queen at the top of the caste and the head of the colony. She is in charge of reproduction. Underneath the queen are the drones, fertile males who mate with the queen so she can lay eggs and then go on to die. The queen’s daughters are the worker ants. And finally, there is a combination of eggs, larvae, and pupae—commonly known as the brood. One of the most obvious differences between a regular any colony and a supercolony is a supercolony can include anywhere between a few thousand to several hundred thousand members.

You’re probably wondering how supercolonies are different. Supercolonies do not lack any of the traits that make up the usual ant colony. Instead, they are, well, super. Supercolonies are made up of many separate ant colonies working together—with each colony in a supercolony sometimes being referred to as a sub-colony. This cooperative behavior is in fact quite rare. In many ant species, one colony may actually exhibit aggressive, territorial behavior to ants from another colony and attack them if they encroach on their territory. Of the many thousands of ant species across the world, only a few are known to exhibit this supercolony behavior, including the Argentine ant. In addition to the Argentine ant, red fire ants are also able to create formidable supercolonies.

The Argentine ant and its supercolony

This supercolony behavior is a major reason why they can be such formidable pests. (They’re a particularly common and pesky pest in Southern California.) And while Argentine ants aren’t aggressive to one another, they will sometimes drive native ant species away. Finally, it’s worth noting that though these ants are mostly found outdoors, it is possible for them to invade homes.

Ants are a common nuisance, and sometimes one that is difficult to get rid of. If you are fighting a losing battle against ants—or don’t want to wage war all on your own—don’t wait to contact Terminix. A Terminix pest professional will be able to help you manage pests such as pesky ants.