Do bats eat mosquitoes? While bats will eat mosquitoes, they may not eat enough to reduce a mosquito population. Luckily, Terminix can help. Find out how. 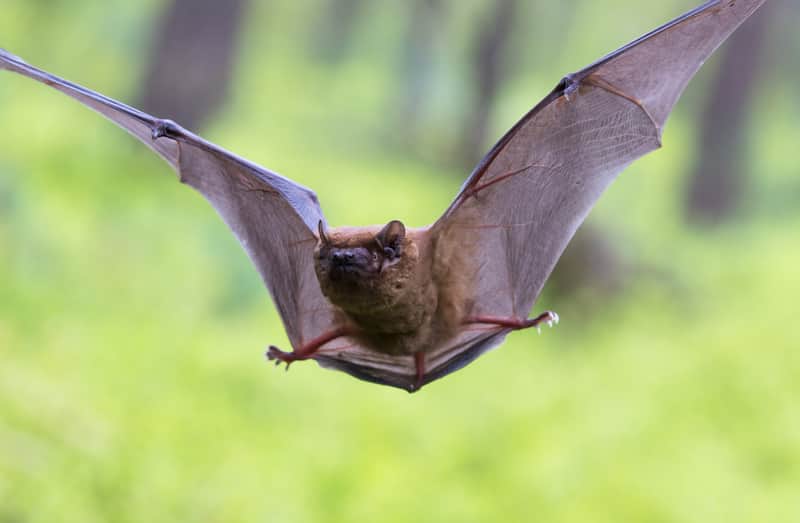 Bats like to feed on mosquitoes and are known for doing so in large quantities, but mosquitoes may not be their favorite insect to snack on. Using bats for mosquito infestations has long been considered by scientists. However, studies have revealed over the years that bats might not eat enough to help reduce mosquito populations in an area. Several researchers have studied how many mosquitoes a bat can eat during each feeding and what that means for the environment. Find out what these studies have revealed below.

Many people believe that bats can binge on mosquitoes, eating as many as 1,000 per hour. That would lead you to believe that a single bat could eat 12,000 mosquitoes in one night, right? Unfortunately, those rumors are likely stretching the truth. While bats have the capability to eat over 10 mosquitoes in 60 seconds, it has not been observed before.

Many of the rumors flying around stemmed from a 1960's study where researchers released bats into a confined space with a large number of mosquitoes. The study revealed that the little brown bats ate 10 mosquitoes per minute, but only for a few minutes, meaning they did not maintain this eating pattern for an extended amount of time. Additionally, a bat in a confined space without any other meal options can’t represent what a bat in the wild might do.

Another study conducted by a team of researchers at the University of Wisconsin-Madison revealed that bats in the wild eat mosquitoes more frequently than what previous studies had observed by examining the guano of 12 little brown and big brown bats. They found at least one mosquito in all the little brown bat sites and in 60% of the big brown bat sites, meaning little brown bats eat more mosquitoes than big brown bats. They also found that bats eat a variety of mosquito species, including those known to carry the West Nile Virus. This could indicate that using bats for mosquito control could help reduce health concerns, but only if they would eat more of them.