How to Get Rid of Stink Bugs

Now that it’s fall, it’s officially indoor stink bug season. Before it becomes winter, brown marmorated stink bugs are looking for comfortable overwintering sites to spend the cold months—and that can often mean that they may find a way to sneak into your house. While the odor that a stink bug releases is not dangerous, they are definitely a nuisance. Luckily, there are steps you can take to get rid of stink bugs in your house—without having to deal with the unpleasant smell. 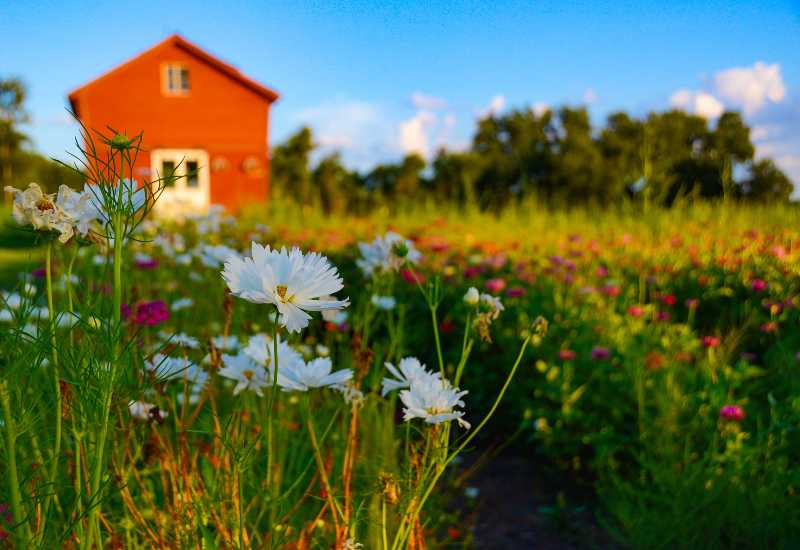 Why you shouldn't squish stink bugs

It’s not uncommon that someone’s first reaction when they see a bug is to want to squish it—especially when that bug is in your house. But when it’s a stink bug, squishing it or greatly disturbing it could prompt it to release the foul odor it was named after. Here are a few quick facts to help you identify stink bugs so you know not to squish it when you see it:

Stink bugs release the odor through holes in their abdomen, and the foul smell can often linger on whatever it’s near. So, the first step to get rid of stink bugs in the house without the smell is to resist your initial instinct to kill a stink bug on the spot.

What about using a vacuum?

While you can use a vacuum to gather stink bugs in your home, you may not want to, as the stink bug odor may still be released through the vacuum canister, or cause the whole vacuum to smell. In fact, some people may dedicate an entire vacuum to this task if they decide to do it. If you use a bagless vacuum, you still run the risk of the vacuum smelling even after you’ve gotten rid of the bugs. Dead stink bugs can leave a residue and an odor that is difficult to remove.

How to kill stink bugs without a vacuum

If you don’t want to dedicate a vacuum to stink bug removal, or don’t want to risk the smell escaping, there are other methods you can use to help get rid of stink bugs in your house. One option is to drown stink bugs in soapy water. You can do this by filling a straight-edged bucket with water and dish detergent, and carefully knocking the bugs into the bucket.

Additionally, you can very carefully sweep up stink bugs with a broom and a dustpan. You can also use a plastic bag to carefully gather the bugs and throw them out. If the temperature is near or below freezing outside, you can simply leave them outside because they will not be able to survive those temperatures. Whatever removal method you use, remember that quicker is better: The sooner you can get stink bugs out of your house, the more likely it is you’ll be able to avoid any unpleasant odors.

How to keep stink bugs out of your house

Contact a professional to help get rid of stink bugs

If you’re dealing with stink bugs in your home, the best option is to contact a professional for the proper treatment.