What Makes An Insect An Insect?

What makes an insect an insect? Read on to find out. 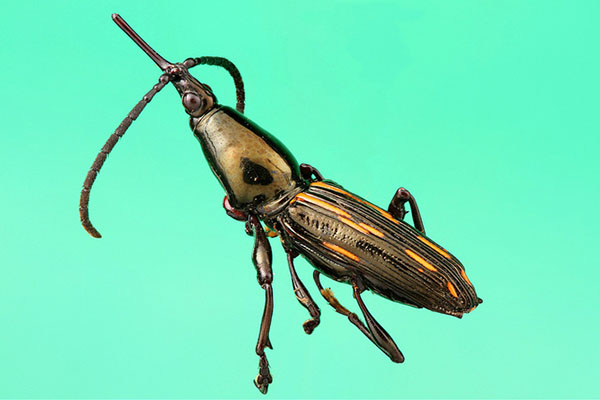 We’ve all done it — asked, “What kind of bug is this?” However, in many of those instances, we were asking the wrong question. It’s an easy mistake to make, but did you know that a lot of the invertebrates given the “insect” label are actually something else entirely? Insect identification has several facets.


Basic Parts of an Insect

A good insect identifier is the number of body segments. A true insect has three.

Head: The portion of the body that contains an insect’s brain, mouth opening, mouthparts, antennae, eyes and other sensory organs.

Thorax: The second portion of an insect’s body that includes its legs and wings (should the species be winged).

Abdomen: The final section of an insect’s body that contains the digestive and respiratory systems and its sexual organs.

Arachnids, which include spiders, ticks, scorpions and mites, typically only appear to have two body segments: the cephalothorax (head and thorax combined) and an abdomen. If you look at the flat bug image, you can clearly see its head, thorax and abdomen. 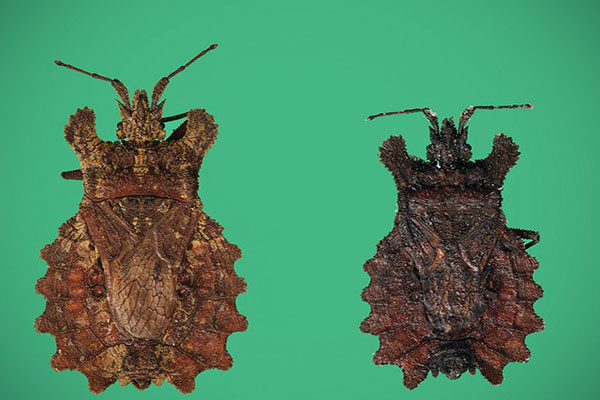 Another key marker for identifying bugs is the number of legs. Insects have three pairs, for a total of six (6) legs. Arachnids have eight legs. If you look at the leaf-footed bug picture, you can count all six of its legs.

A key characteristic that helps with identifying insects and arachnids is antennae. Insects in their adult form will have a pair of antennae, arachnids will not. It’s important to note that the immature stages of insects may not have visible antennae, which can make identifying them more difficult. In the image of a straight-snouted weevil, you can see that its antennae are located right behind its snout.

Now that you know how to correctly identify an insect, the only question left to answer is, “Are bugs animals?” The answer is yes. Every living thing on the planet is split into either the Animal Kingdom or the Plant Kingdom. Once assigned to a kingdom, there is a scientific system that narrows it all the way down to individual species. If you’ve ever taken a biology course, you might remember the mnemonic or acrostic phrase, “King Phillip Cried Out ‘For Goodness Sake,’” which stands for the steps in scientific classification: kingdom, phylum, class, order, family, genus and species.

The next time you find yourself asking, “What kind of bug is this?” head over to our Info Center, where you can find information on insects, arachnids and more.