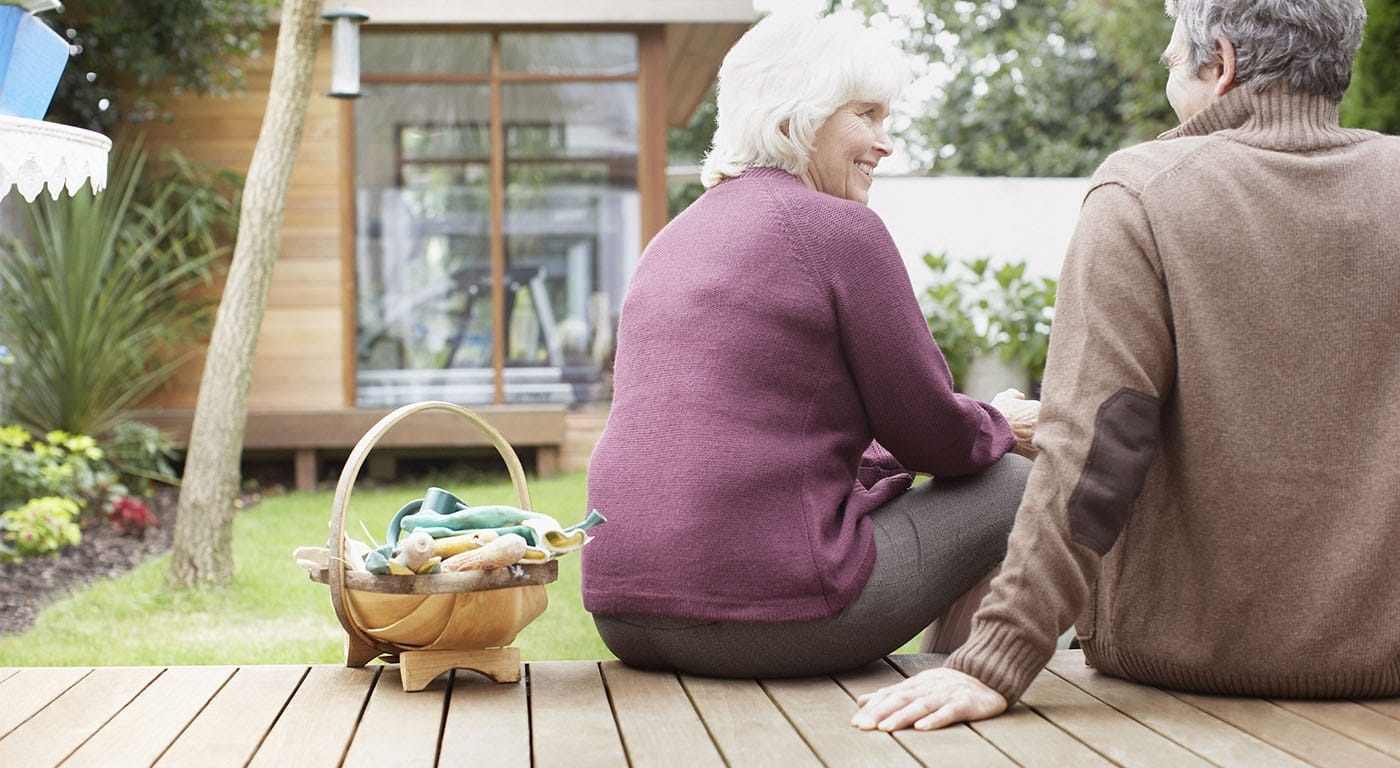 These ants can be found around the world but prefers warmer climates in both urban and suburban areas. It's reported that Roger's ants only live where temperatures exceed 70 degrees Fahrenheit. These ants can be found in leaf litter and rotting wood, as well as gardens and crop fields. Their nests can contain several queens.

In colder climates, they can also be found nesting in heated buildings, like homes or green houses. They may also keep warm by nesting in horse manure or compost piles. Their ability to find these organic nesting sites is one reason that some scientists credit their success as a species. Roger's ants forage underground and are rarely actually seen.

Roger's ants are carnivorous. They sting their prey, small arthropods that are living in the soil, before feeding on them.

Roger's ants do not have a significant negative economic impact on infested areas. However, these ants can cause a potential stir when the reproductives leave their colonies to find mates and then establish new colonies. This is called “swarming” and during this process, the ants fly in large numbers, as they may sting if they become trapped in clothes or feel threatened. Also, because these ants forage underground, it can be hard to find the colony, therefore they can be very difficult to control.

If you have seen ants in your house, the best thing to do is to call a professional for help.